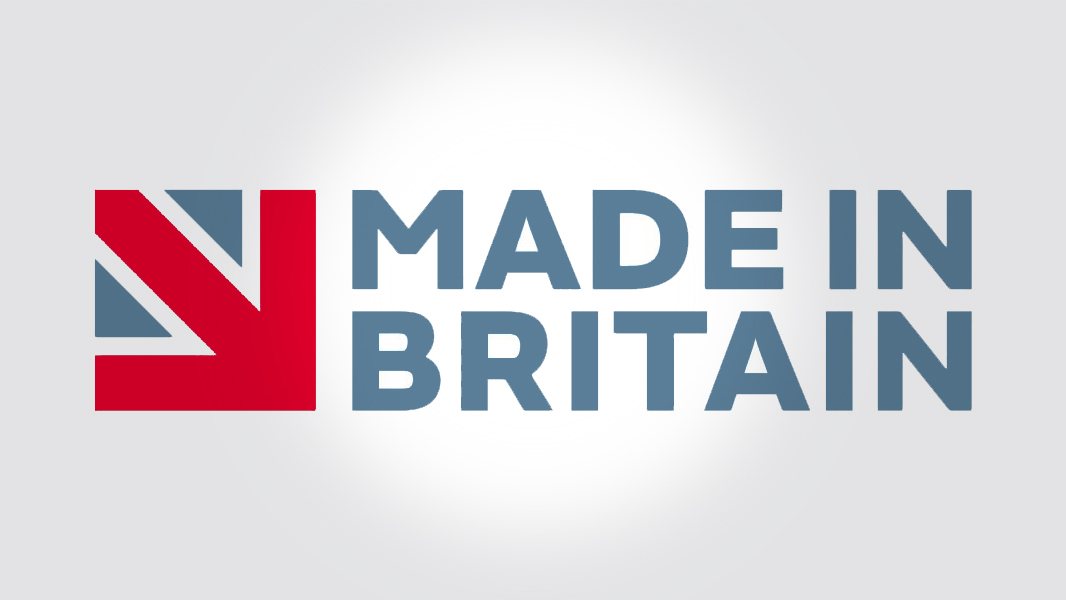 Shaker Doors is proud to announce its support for the Made in Britain campaign that encourages all UK based manufacturing businesses to display the official “Made in Britain” logo on all of their products.

The Made in Britain campaign is a non-profit organisation launched to promote and support manufacturing in the UK. It is run by a committee of Directors from UK-based manufacturers as well as leaders of other groups which support British trade and industry. The campaign came about in 2011 when independent research concluded that over half of the 1,000 people questioned thought British brands should bring manufacturing back to the UK and over a third of those questioned stated they would buy British if it was easier to identify authentic made in Britain products.

At Shaker Doors we take great pride in our UK manufacturing heritage and are very excited about the idea of the campaign. We support it 100% and are delighted to be able to display the marque. We believe there is nothing more important than keeping manufacturing in the UK, providing jobs and helping grow our economy!

By continuing to browse the site you are agreeing to our use of cookies.